It was an introduction more than a decade ago that the B.C. government’s Minister of Indigenous Relations and Reconciliation, Scott Fraser, recalls when asked about his government’s relationship with Indigenous peoples. Fraser, who was mayor of Tofino at the time and served on the Clayoquot Sound central region board, met Earl Maquinna George, a hereditary chief of the Ahouhsat First Nation of Clayoquot Sound. George taught Fraser a term, which phonetically is pronounced ishu gish sow walk. It translates to “all things are connected, everything is one.” “That’s wisdom that I’ve taken with me into government — that when we make decisions in government, there are side effects, there are ripples that happen,” Fraser told Glacier Media this week. Fraser spoke to Glacier Media in advance of National Indigenous Peoples Day, which goes June 21. His interview was one of three conducted recently to gauge the state of Indigenous peoples’ lives and issues in British Columbia in 2020. Vancouver Police Chief Adam Palmer and B.C. Regional Chief Terry Teegee of the B.C. Assembly of First Nations also participated in separate interviews, where policing and government affairs were discussed. Fraser joined Glacier Media via a Zoom call from the B.C. legislature, where he was in between recording video messages to be circulated around the province to mark National Indigenous Peoples Day during the pandemic. 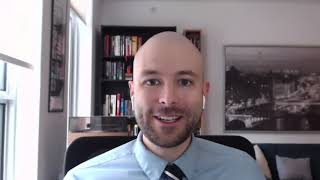 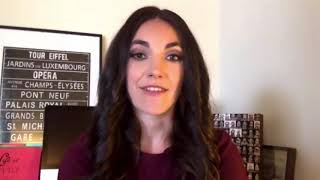 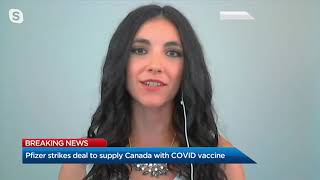 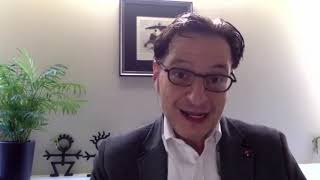 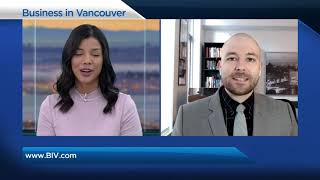 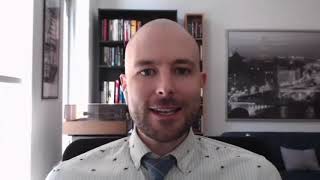 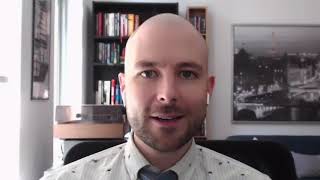 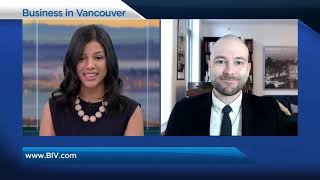 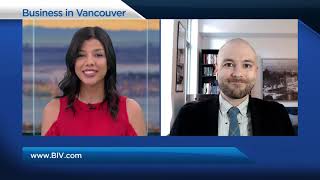 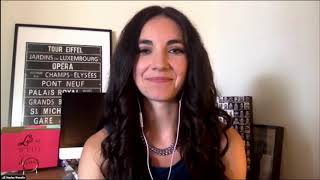 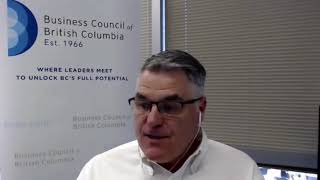 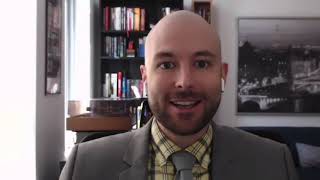